This page content is partially machine translated.
Powered by Yandex.Translate
1 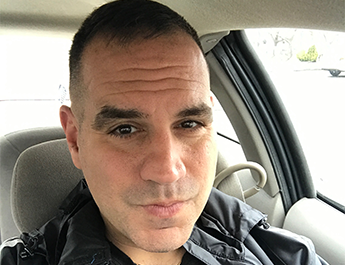 Lives in: United States of America

My name is David Dikranian and I’ve been actively involved in the Armenian community since my early 20’s. I started as a youth mentor and served as a tbir at my local church. I went onto intern at the Eastern Armenian Diocese in the summer of 1995 mainly in public relations. I worked again for the Eastern Armenian Diocese in the winter of 1996 on a documentary video during the Pontifical visit of Karekin I. Additionally, I participated in the AGBU summer intern program in New York City during the summer of 1996. Thereafter, I continued my studies in Los Angeles in a graduate film program while working in the film industry. I’m currently working as a professional videographer, operating my own video production business. I’ve also had the opportunity to work in two school systems as a literacy aide, a part-time tv production teacher and for an after school enrichment program. In addition to video/film and education, I have over twenty years experience as a licensed soccer coach. I have coached kids of all ages and abilities at various youth soccer clubs and summer soccer camps. I worked for the Yale University Women's soccer team as a staff member and video coach from 2004 to 2014. I'm currently coaching a high school girls soccer team at Daniel Hand High School in Madison, Connecticut, recently winning girls high school coach of the year for the 2016 season.I learned about the platform through AGBU’s BRIDGE4CSOs project. I would be happy to assist in the areas of video production/video editing, film related projects, the arts, education and youth soccer. I would also be interested in helping in these areas beyond this summer. 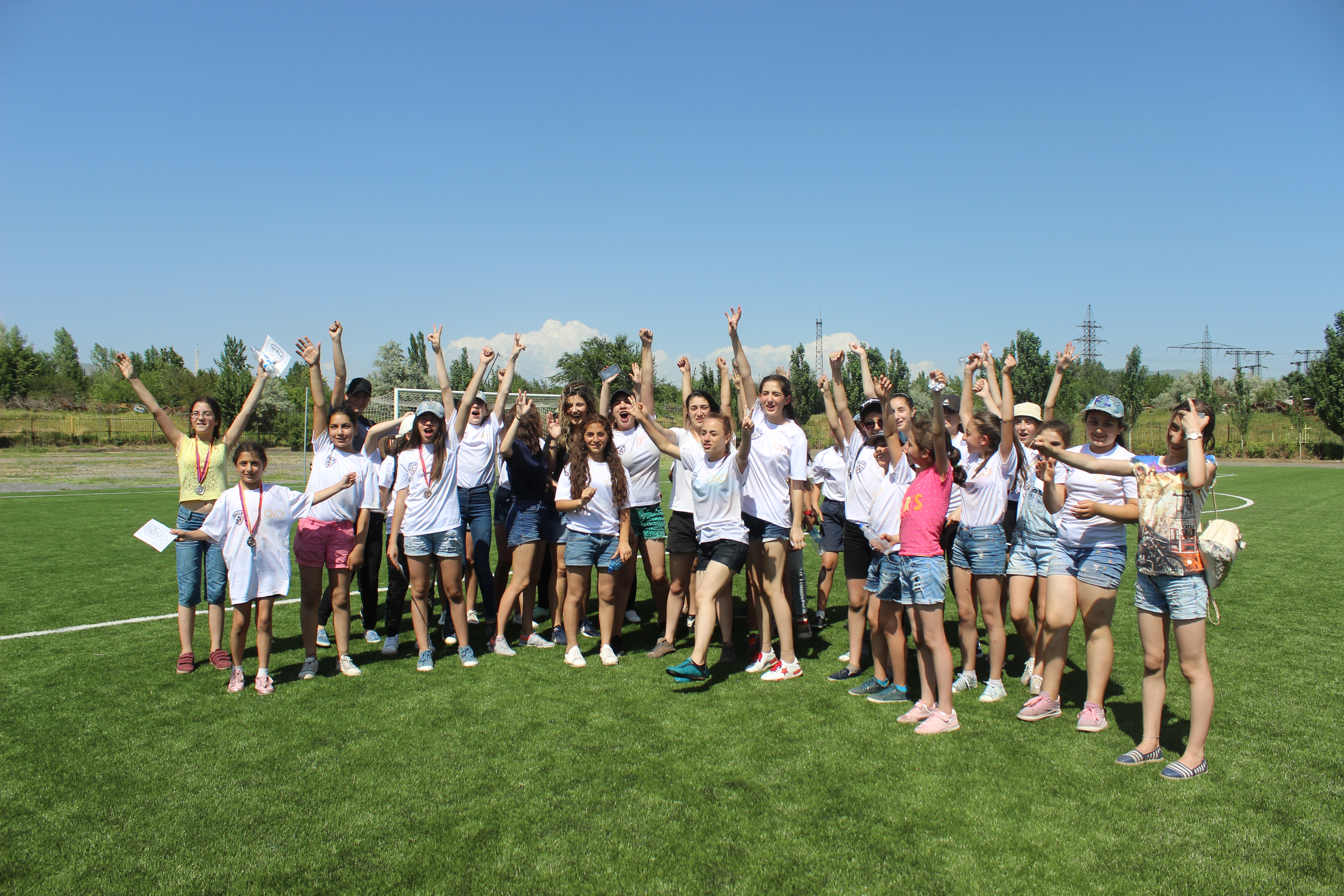 Striving to create a brand and present our NGO nation-wide.