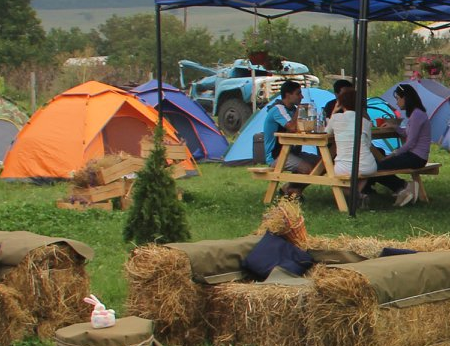 Being an outcome of the biking and rural combined cross-border tourism as an innovative approach for promoting cross-border cooperation project, TUC was established in 2015-2017. Now it is the social enterprise of the NGO Centre.

TUC was the most important component of the project the main goal of which was to promote the development of biking and rural combined cross-border tourism between Armenia and Georgia.

Within the project, the camp has been supplied with bicycles, equipment and tools for repair of bicycles, bicycle accessories, tents, and a range of kitchen utensils. About 20% of the Camp's profit goes to address problems in Dsegh community. Additionally, food is purchased exclusively from the village, and seasonal workers are also residents of the village. The camp operates from March till the end of October.

The main consumers of the camp base are:

In
2018, with the help of the EU funded Bridge4CSOs Project implemented by the
Armenian General Benevolent Union the NGO Center managed to stock TUC with tables,
chairs, tents, kitchen utensils, sleeping bags, bicycles, and even make use of alternative
sources of energy.

NGO Center recently has had the honor
of receiving a Ford Explorer from USAID which now they use
for transporting bikes, as well as the accompanying personnel during the tours.

Nowadays, digital marketing tools are becoming more common in our advancing technology and you need to be informed and updated for each new tool to stay visible, popular and competitive in the field you operate. So we need a digital marketing specialist to teach us how and when to use the digital marketing tools, how to be visible in different online platforms and how correctly to offer the services we offer by using online tools. 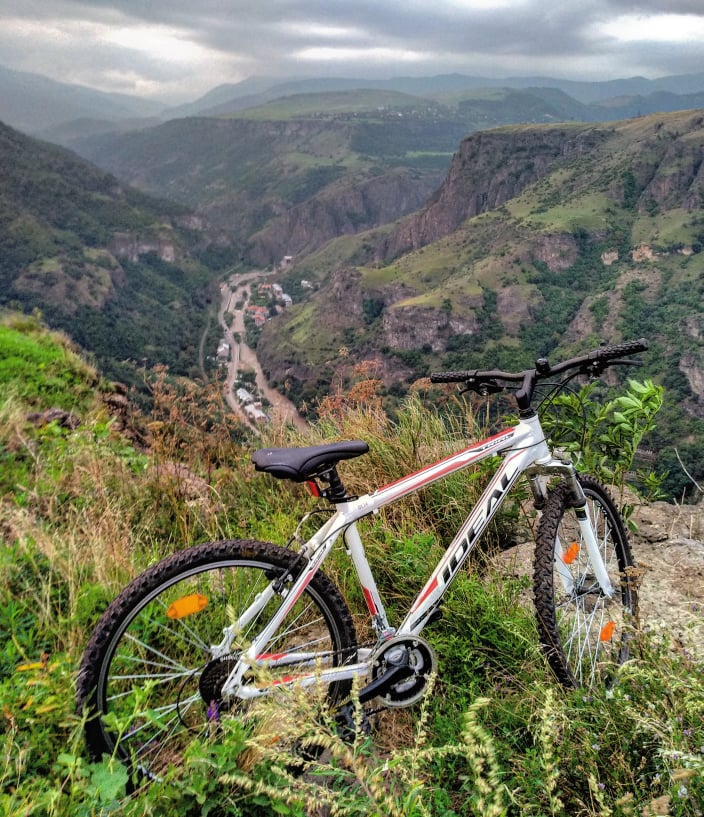 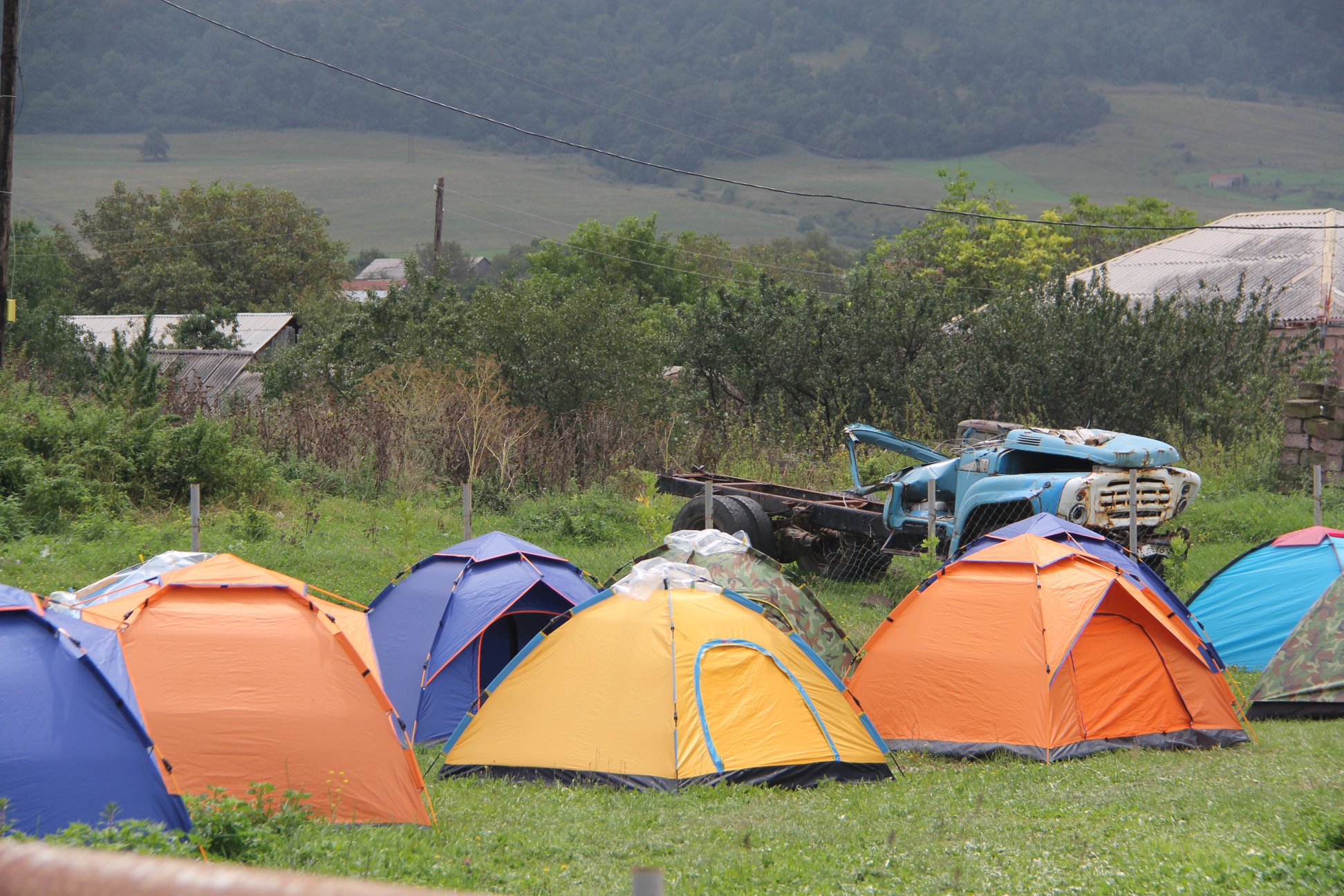 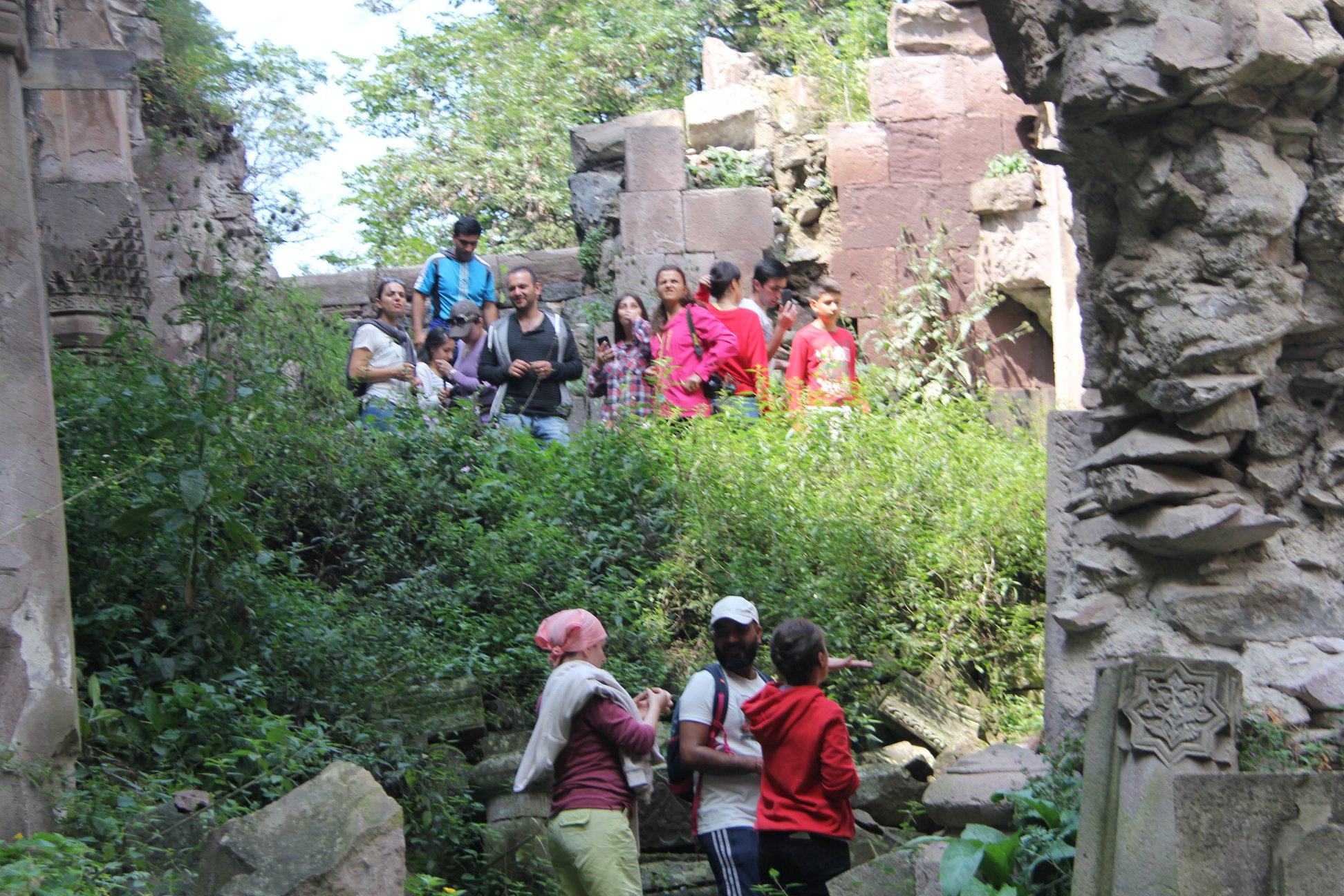 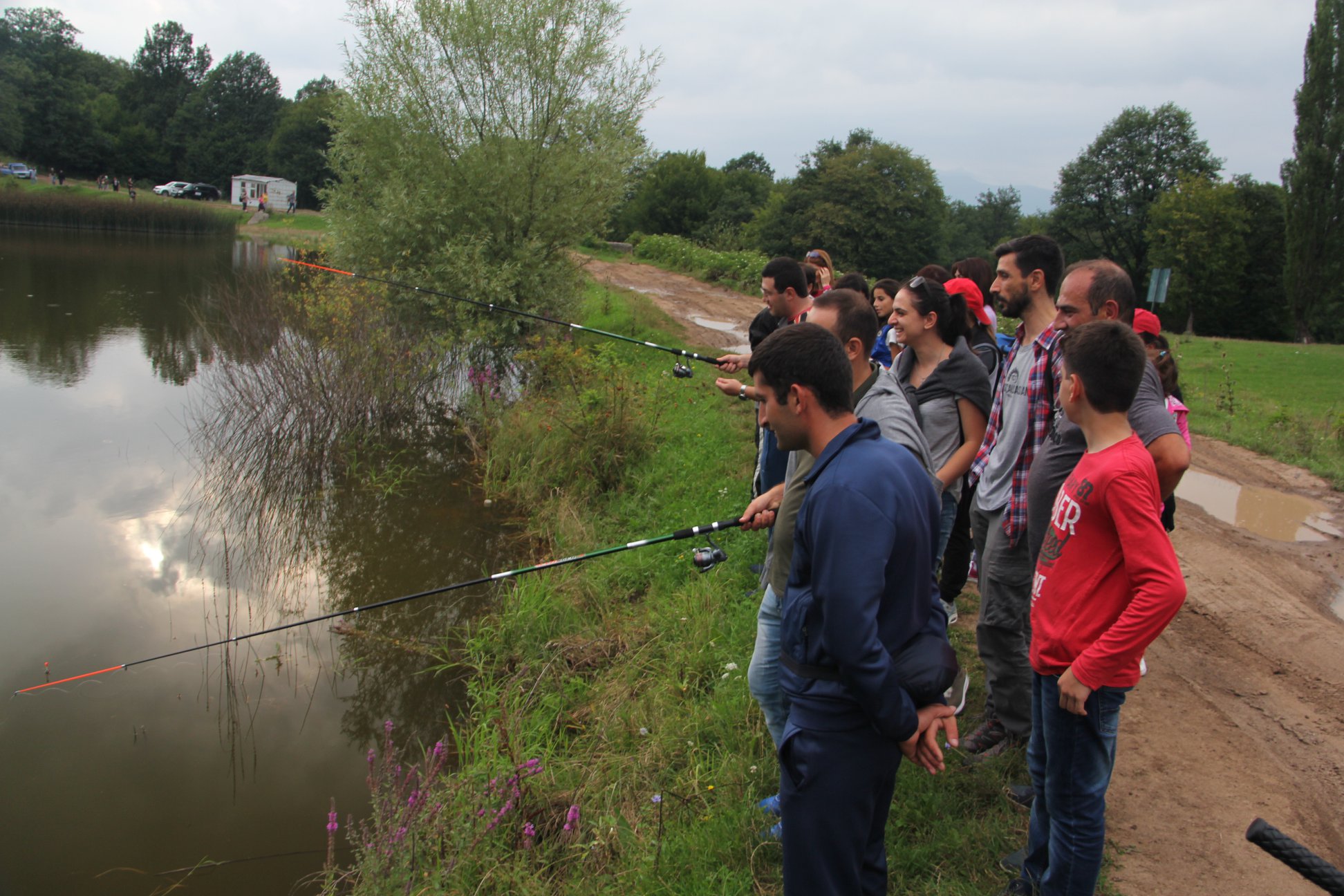 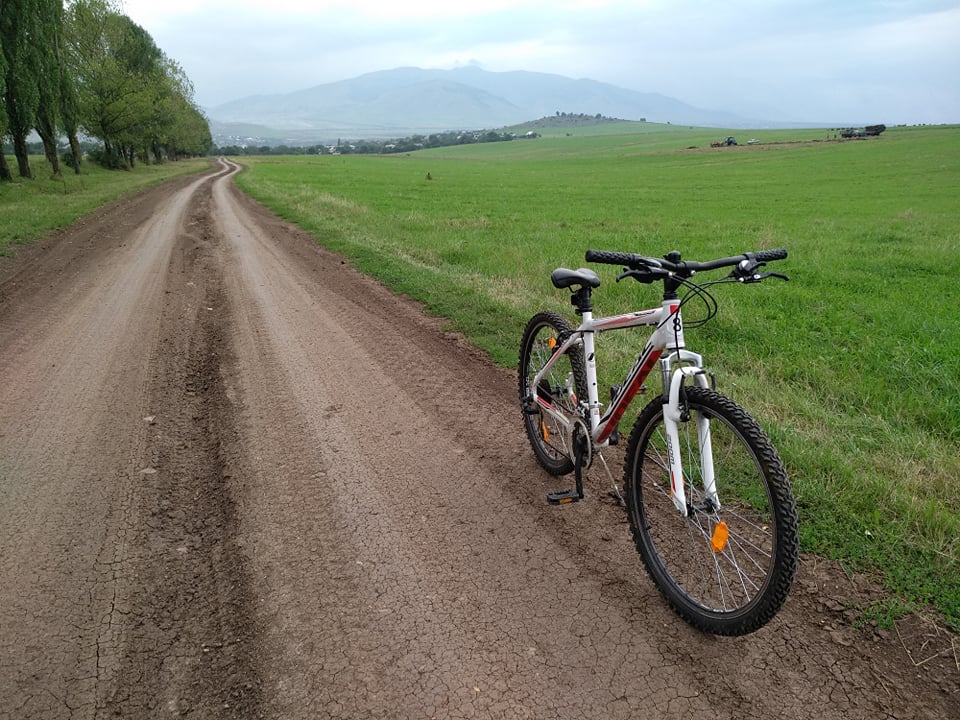 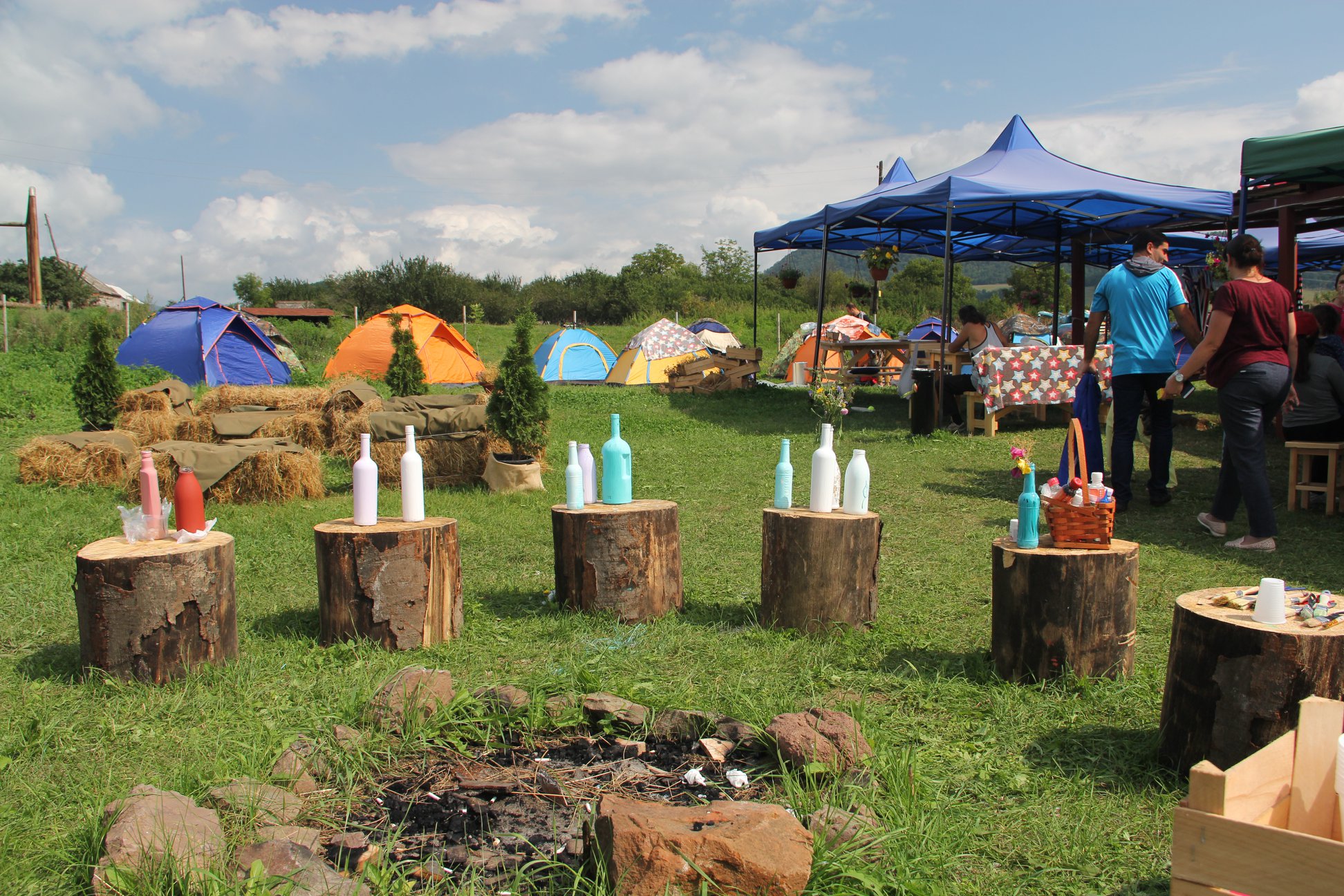