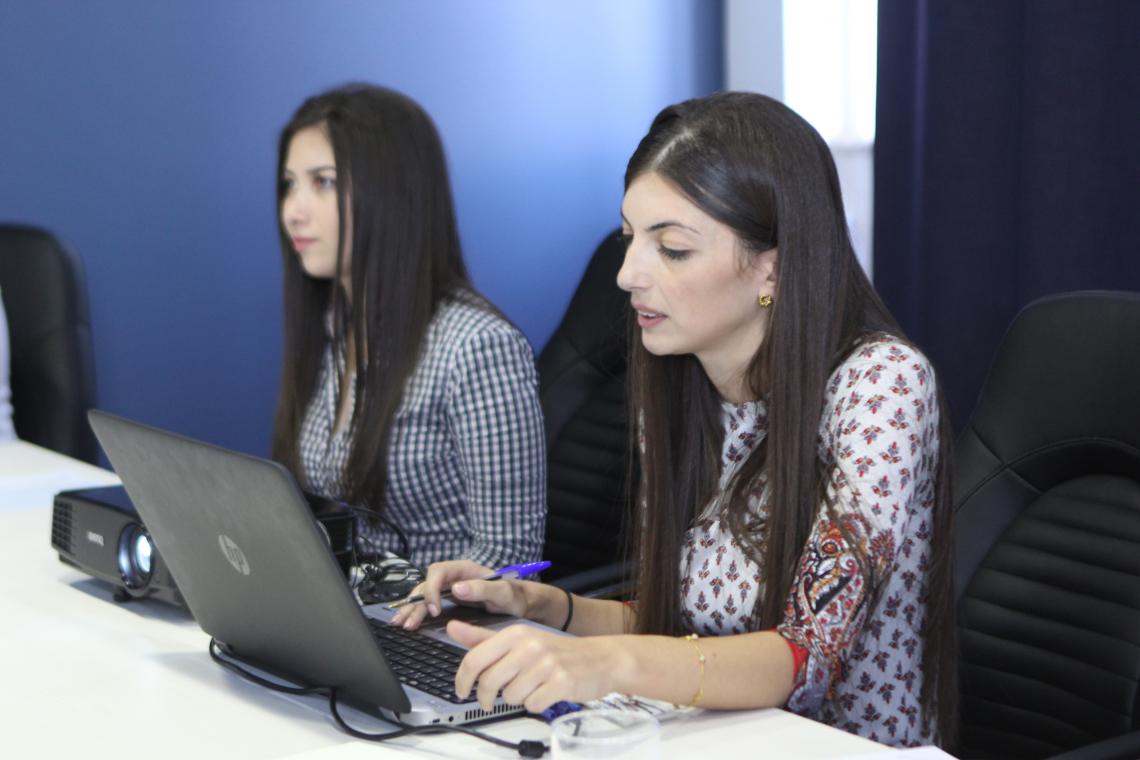 "Textile" is the common name that the people of Gyumri use to refer to one of the districts in the city. During the Soviet era, this is where the textile factory of Leninakan [the Soviet name for Gyumri] was functioning. Not far from the district was a hosiery factory – the "Chulochni." Many of the locals worked there, and the products they created not only met the needs of the local market but were also exported to other Soviet republics. Today, years later, new perspectives and opportunities are being unveiled, promising to revive the textile industry in the city.

Today Gyumri’s Lentex is one of the largest manufacturers of hosiery and tights in Armenia. The growing volume of production and cooperation with leading international companies are a testament to the success of this company. In the past two years, Marianna Petrosyan, who is originally from Gyumri, has contributed to this success within the framework of UNICEF's Together4Armenia initiative.

"As a child, I often heard people talk about Soviet Armenia as a highly developed industrial country, especially the textile industry. I always felt sad about the fact that all the factories closed down after the collapse of the Soviet Union. I am very happy that today steps are being taken to develop this sector. I am ready to share the knowledge and experience I've gained in Italy to have my own contribution in the development of the industry in Gyumri and Together4Armenia has been instrumental in this," says Marianna.

Together4Armenia is a free intellectual volunteering web platform created by UNICEF in 2016 and funded by the European Union. It is currently co-managed by UNICEF and AGBU Armenia, as a virtual bridge connecting professionals from the Armenian diaspora with promising local projects.

"I immediately became interested in the platform. I always wanted to contribute to the development of my homeland and Together4Armenia gave me this opportunity," Marianna stated. Within the framework of Together4Armenia, she first had business meetings with Lentex leadership, got to know how their work and shared her knowledge on the structure of fibers and modern methods of producing quality raw material.

Marianna's experience was not limited to a one-day engagement in 2016. Over the next two years, she continued to visit Lentex at every visit to Gyumri, familiarized herself with the company's development dynamics and provided additional advice.

"We are still in touch with Marianna. Every single detail is crucial in our field. Marianna's consultations, her international experience, and her knowledge help us in ordering better raw materials and organizing our manufacturing in line with the latest practice in the field. Thanks to Marianna, we have established closer ties with Italian Fulgar S.p.A. and this has helped us to improve and expand our production line, become more competitive in the sector, and produce fabric that is modern and has high demand in the market," explained Karen Gomtsyan, Lentex Director.

In the past two years, Together4Armenia has helped match development needs with over 30 professionals from the diaspora. Join the platform today to build your network and contribute to Armenia’s development! 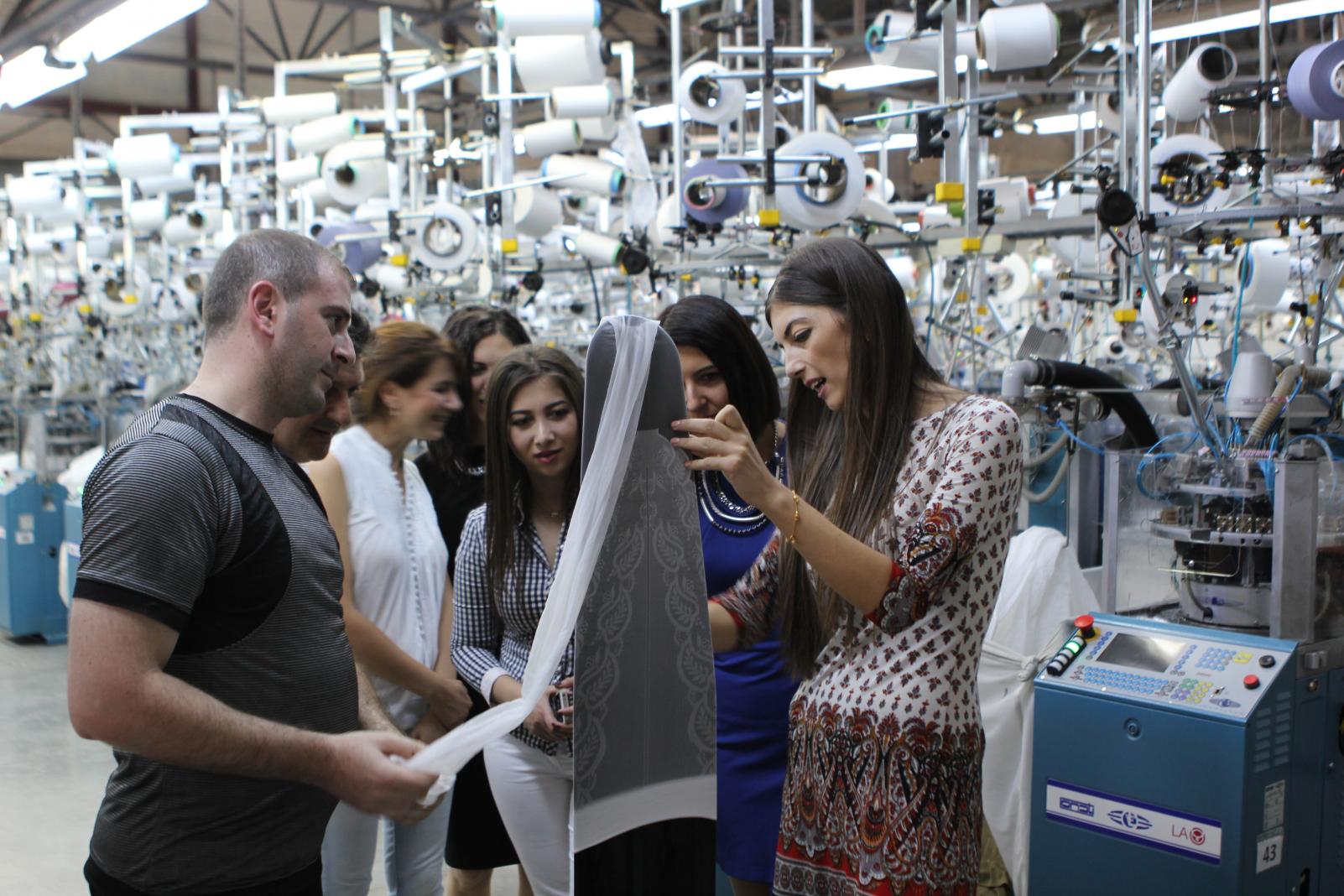